Ayah Ramadan is a successful presenter at the very young age of 23. She produces and presents her famous talk show “Good News” that airs on Al Aan TV. From the origins of Syria, Ayah was born and grew up in the suburbs of Abu Dhabi. She always had her family’s love, support, and encouragement in everything she wanted to pursue. Her liking for the media had already turned into her dream when she graduated high school. That’s when Ayah applied for a scholarship to American University in Dubai for her Bachelor of Communication and Information Studies. She secured a scholarship and started to chase after her destiny.

Ayah found her passion for being a TV presenter while making an IGTV series of videos on Instagram where she covered various sensitive and crucial topics. She received overwhelming responses and recognition from her videos. Giving a few interviews for her IGTV video was the first step towards Ayah’s career as a presenter, and she decided to pursue the field of TV presenting. “Good News” is Ayah’s first project yet most successful and prideful experience as a presenter.

The Syrian presenter and producer has tremendous social skills and loves to meet and communicate with new people. Her socially dynamic nature helped a great deal in coping up with the socially vibrant field of TV and media. The successful broadcaster was also featured on Dubai billboards twice as part of the ‘Al Aan family, 2021. Ayah’s skills are not limited to digital media and TV only. She also works as a freelance journalist and has written a few articles in Hia magazine in the jewelry section and translated and written for Modern East magazine in Chalhoub group.

Ayah came to us because she wanted to boost her business and also her social media credibility and authority.

Ayah Ramadan is widely known as a presenter and social media influencer, however, she wanted to further boost her business as well as her social media credibility and authority. What we needed to do was to craft out a unique angle for Ayah’s story and help her to get press features in different major publications. 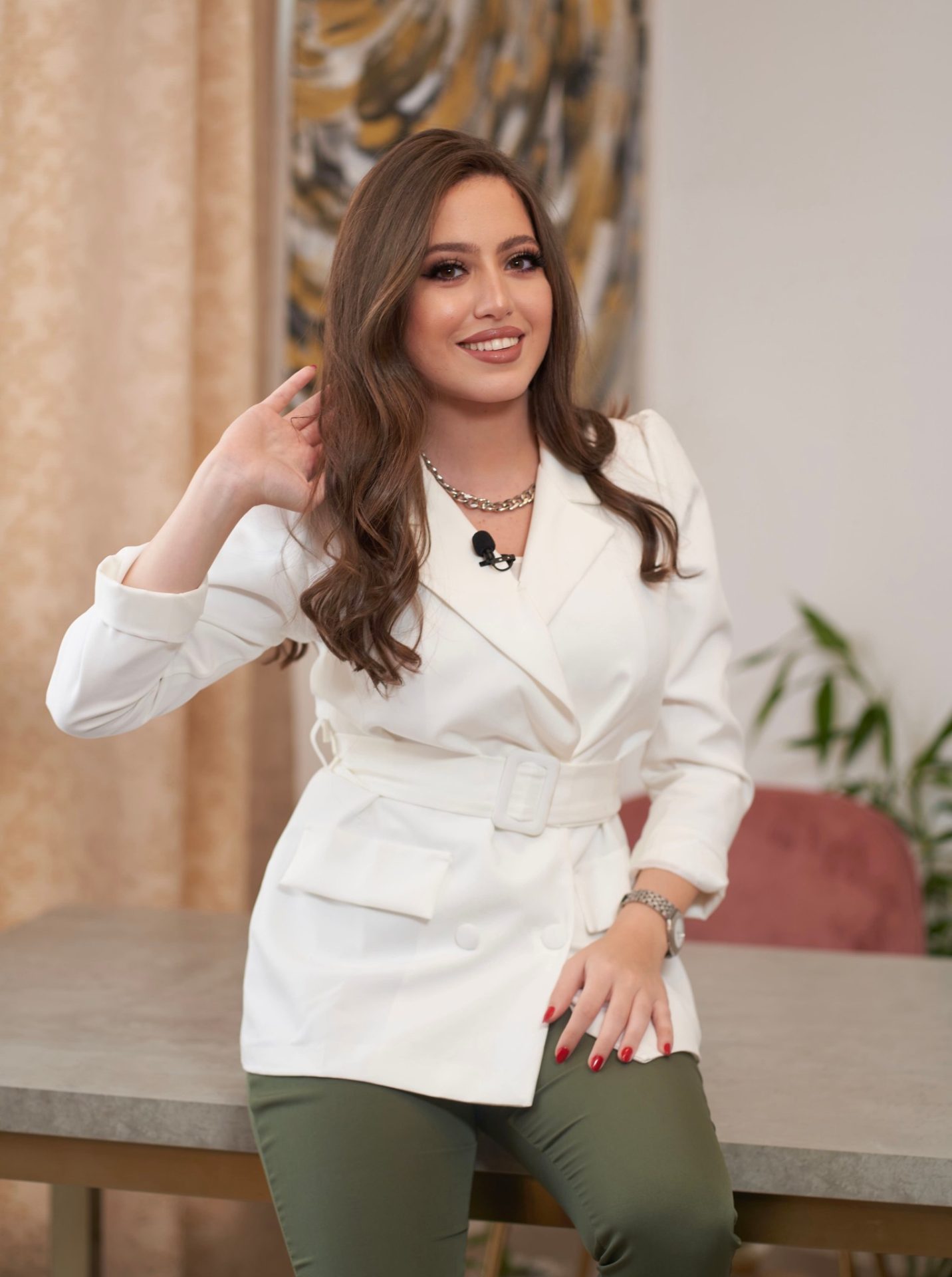 “Thank you for getting me featured on several different publications. You guys have amazing communication skills, and you guys published articles for me in a very short time. I really want to recommend Mogul Press. If anyone is looking for a PR company I think Mogul Press is the best.”
https://youtu.be/Qt3fFZx2WF8