Baffour Boakye goes by the name Baff and “Baffmasta” on social media. He is a complete package. Not only is he a content creator, but he is an entertainer, dancer, and actor.  He makes short videos and memes on his social media, extending to an audience of over 700,000 followers on all social media platforms.

Baff built his company when he was 27 years old. In his youth, he was always considered the funny one in his group of friends and always had a thing for putting a smile on people’s faces.  In high school, he was known for being a studious, athletic, and funny individual.  Entertaining his peers always came naturally to him and extended into his life post-high school and college. Even before finally committing to his comedy passion, Baff would find himself winning costume competitions and making goofy videos just for fun.  It wasn’t until he completed his graduate degree from the University of Houston, that he decided to take this passion more seriously in 2016.

Making people happy and spreading laughter has always been Baff’s goal. He enjoys lifting the spirits of others, whether it’s through comedy, live interactions, or encouraging words. Baff is also a follower of Christ who also enjoys sharing his faith.  He believes his talent is God-Given, which is why he is always so grateful and appreciative of his craft.

After starting with comic videos and small skits, now Baff is looking to progress his career forward. He is creating longer content now, pursuing roles for commercials, television, and movies, and also taking acting classes to sharpen his skill set. Being hardworking and goal-driven are the best attributes of Baffour Boakye. He is very consistent with his work ethic and is always eager to learn new things. His main focus moving forward is to continue developing his personal growth while also leaving a positive impact on the world.

Baffour came to us because he wanted to boost his brand further and his social media credibility and authority.

Baffour Boakye has been widely known for his content creator skills. But he wanted further to boost his brand and social media credibility and authority. We needed to craft out a unique angle for Baffour’s story and help him get press features in different significant publications. 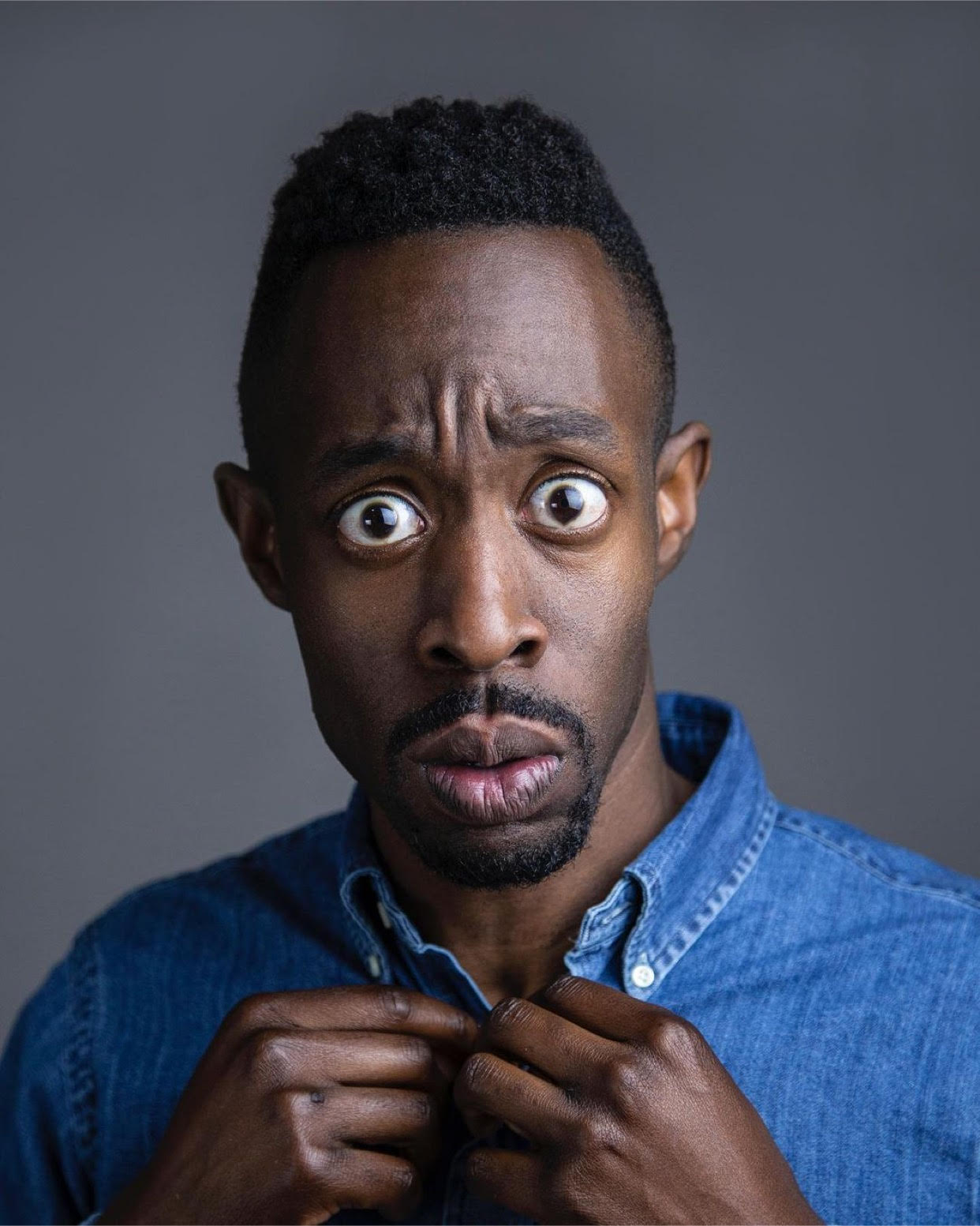 “I want to give a shoutout to Mogul Press and would highly recommend it to anyone out there to use their services. It was a very easy and smooth process while working with them. Thank you so much.”
https://youtu.be/6MMMdfltiI0