Dilan Abeya is a famous content creator, influencer, and fitness model from the UK. Dilan Abeya motivates people with his creative content. He is an insta-fashion model. His content revolves around the hardships that he faced and the present life he is living. He inspires his followers through his words, and his content simply fascinates people.

Dilan Abeya has achieved recent levels of success in his career. These accomplishments, however, weren’t without adversity and they forced Abeya to grow and overcome the battle of the mind. Dilan Abeya’s journey to get where he is now hasn’t always been the smoothest. He first had to deal with different forms of trauma in his professional and personal life which he has since overcome. To bounce back from this low, Abeya began taking his fitness more seriously allowing him to regain control over his circumstances. He ended up coming back even stronger than he was before and is better positioned from it.

Now using the social media presence Abeya has built, he now uses it to inspire others. With the constant challenges thrown at Dilan Abeya, he easily handles them due to his experience. Others have noticed his new mindset and have decided to follow the UK model who now spreads his message across thousands of people.

Dilan Abeya has been eager to inspire others. He understands that by admitting his flaws, he can connect with his audience on a deeper level. He is extremely down-to-earth, and his humble attitude makes it so appealing to adopt and maintain. Motivating youth through his inspiring content is one of his goals, and he is doing so successfully, with strength and sincerity.

Dilan came to us because he wanted to boost his brand further and his social media credibility and authority.

Dilan Abeya was widely known for Fitness and content creation skills. But he wanted further to boost his brand and social media credibility and authority. We needed to craft out a unique angle for Dilan’’s story and help him get press features in different significant publications. 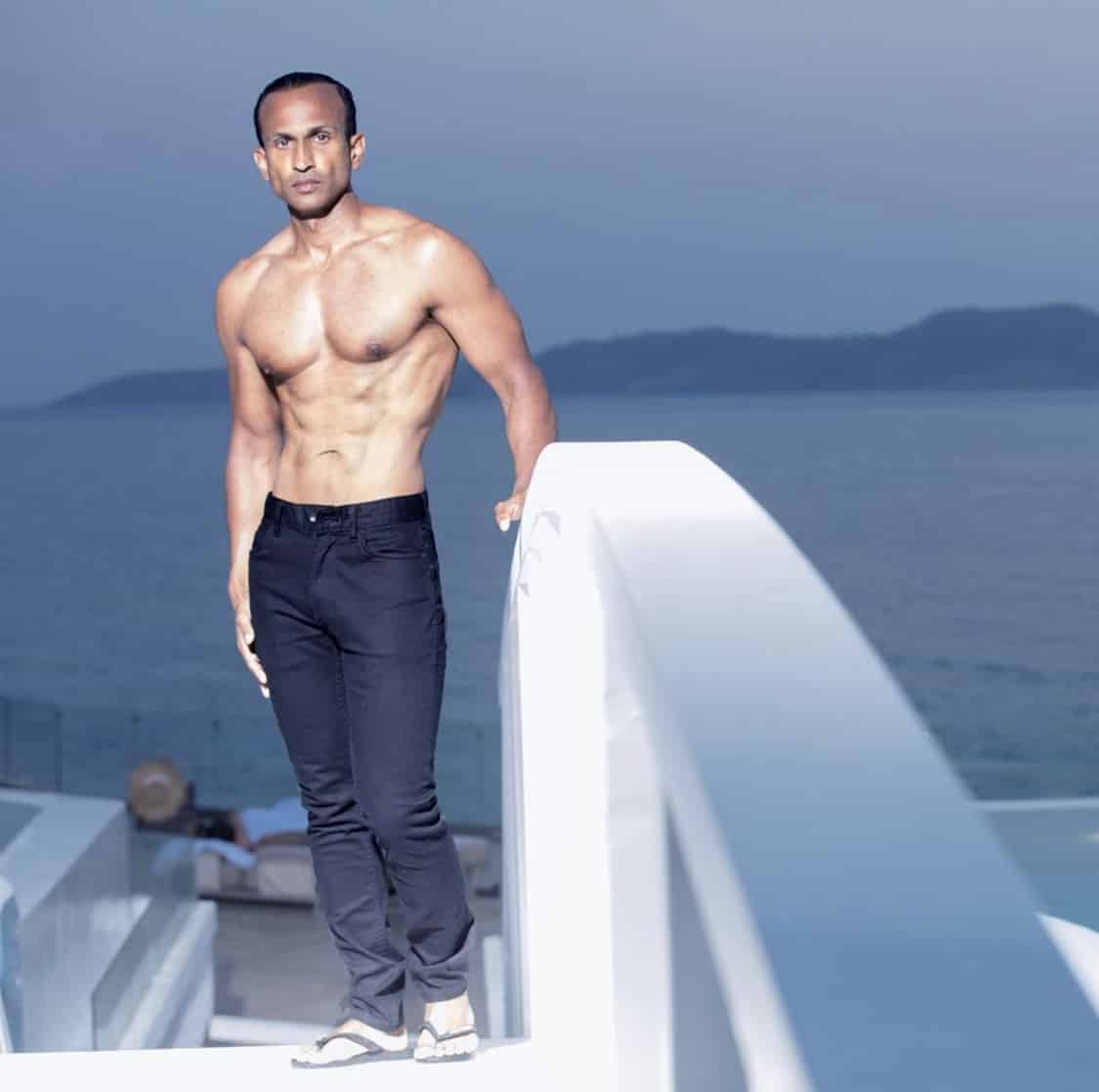 “I developed a great partnership with Mogul Press through their copious work that demonstrated real dedication to growing my social media presence. The team’s attention to detail, care and professionalism was far and above any other platform in their field. For real results, I highly recommend their services to anyone that is serious about making a genuine difference to the impact of their social media stage.”