Dr. Iman Taheri was brought up in Iran and currently resides in Toronto, Canada. He graduated from the best medical school as the youngest general surgeon in 2014 and has practiced in different fields of medicine globally from volunteering in a drug war zone in the Middle East as a trauma surgeon to cosmetic surgery in Dubai.

Dr. Iman is one staunch believer in building a community of like-minded people. He started his social media presence in January 2021, sharing his thoughts and short poems in the short-form video format to support and enhance mental, emotional, and spiritual health during the worst pandemic that we have faced and are still going through.

He embraced the change that the pandemic brought in his life and was able to regain his strength. He started to share his poetry and supportive short-form videos on social media. And despite the fact that he was not fluent in English and was completely a stranger to the western culture, he was able to create a community of like-minded people around his content, all due to his consistency and authenticity.

Dr. Iman further aims to create his community outside of any social media platform. And for this, he has been working on his website and mobile app, which will allow him to connect with his audience in the most direct way possible. He hopes to make a change and be an inspiration with not just his words but with his actions.

Dr. Iman came to us because he wanted to boost his brand further and his social media credibility and authority.

Iman Taheri was widely known for his community engagement and content creator skills. However, he wanted further to boost his brand and social media credibility and authority. We needed to craft out a unique angle for Iman’s story and help him get press features in different significant publications. 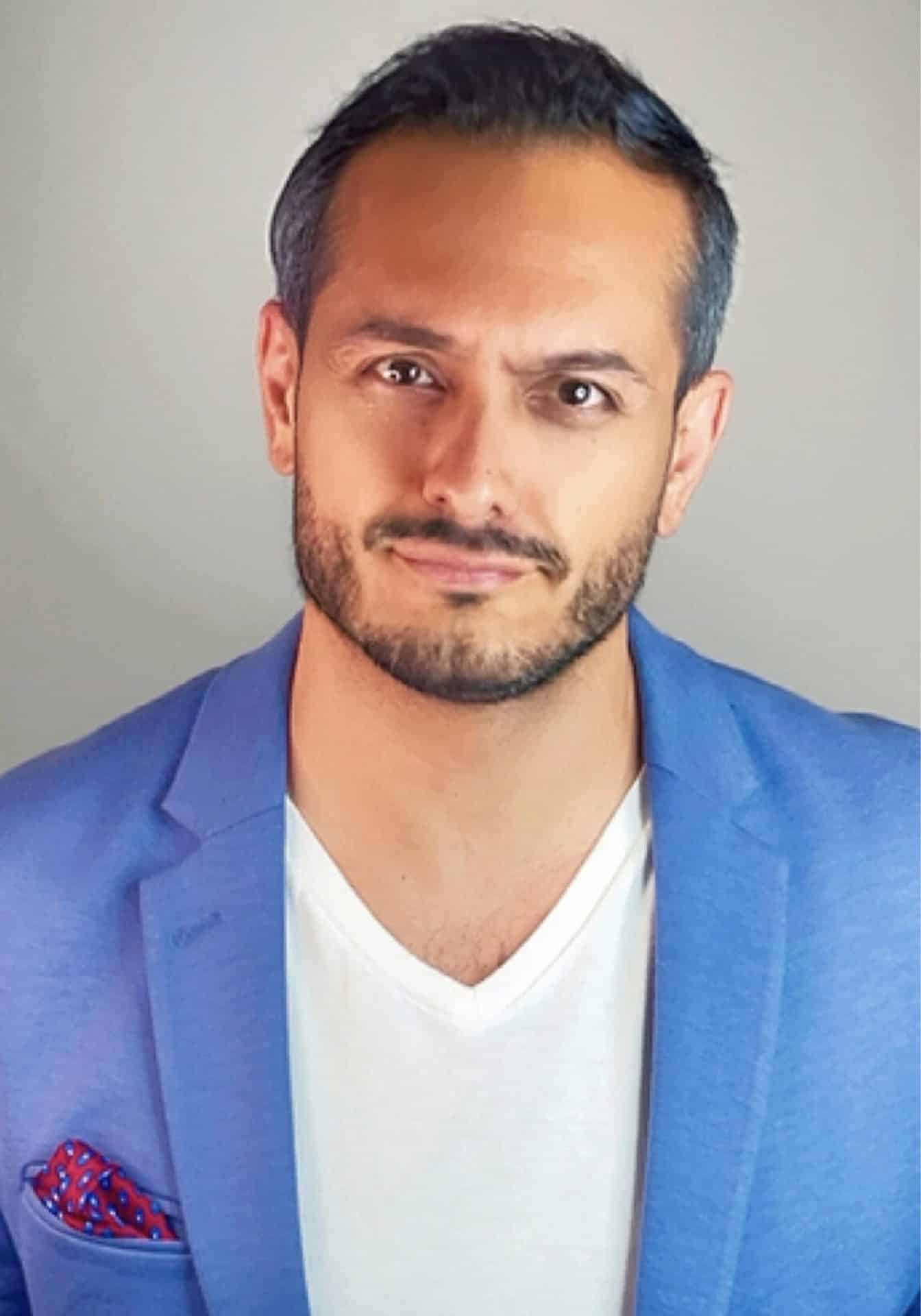 “I want to thank Mogul Press and their team, they are such professionals, and in a short amount of time, they got articles about me and about my business published across different publications. A big shout out to them.”
https://youtu.be/oaREY-VCSwk