Jeff was born and raised in Pittsburgh, PA, along with two older brothers. Their upbringing was carried out by their mother after the divorce ended the relationship between their parents and his father moved to California. It wasn’t easy growing up, but Jeff had found mathematics and science to be soothing and engrossing so he kept himself occupied in his own little world where curiosity spearheaded his life.

It eventually landed him in an engineering school at West Virginia University where he aced all his semesters. A bright student, Jeff did remarkably well on every count in his college life and emerged as an ambitious, distinguished professional. His approach toward engineering was unique from others. While his colleagues and other engineering graduates resorted to obtaining high-paying, traditional engineering jobs, he stood laser-focused on finding solutions to the problems encountering technology.

He was skilled and an expert in cloud technology but a novice in building and scaling a business. With no prior entrepreneurship experience, he embarked on an uncertain journey with River Point Technology, a company dedicated to providing cloud services to businesses, and never looked back. Today, Jeff Eiben has made it to the list of Top 100 Technology Influencers in 2021 with his company receiving various accolades in his eleven years journey.

Fast forward to when he started River Point Technology with no experience in establishing a business, he continued to surprise with his extraordinary ability to learn quickly and come up with solutions. He entered the market at a time when it was not ready or was reluctant to adopt cloud technology. A struggle ensued. Businesses had to be convinced.

Jeff Eiben came to us because he wanted to boost his brand further and strengthen his social media credibility and authority. He also wanted to be interviewed on well-known TV shows.

Jeff Eiben, a leading entrepreneur wanted to boost his company and social media credibility and authority further. We needed to craft a unique angle for Jeff’s story, help him get press features in different significant publications and get him interviewed on famous TV shows. 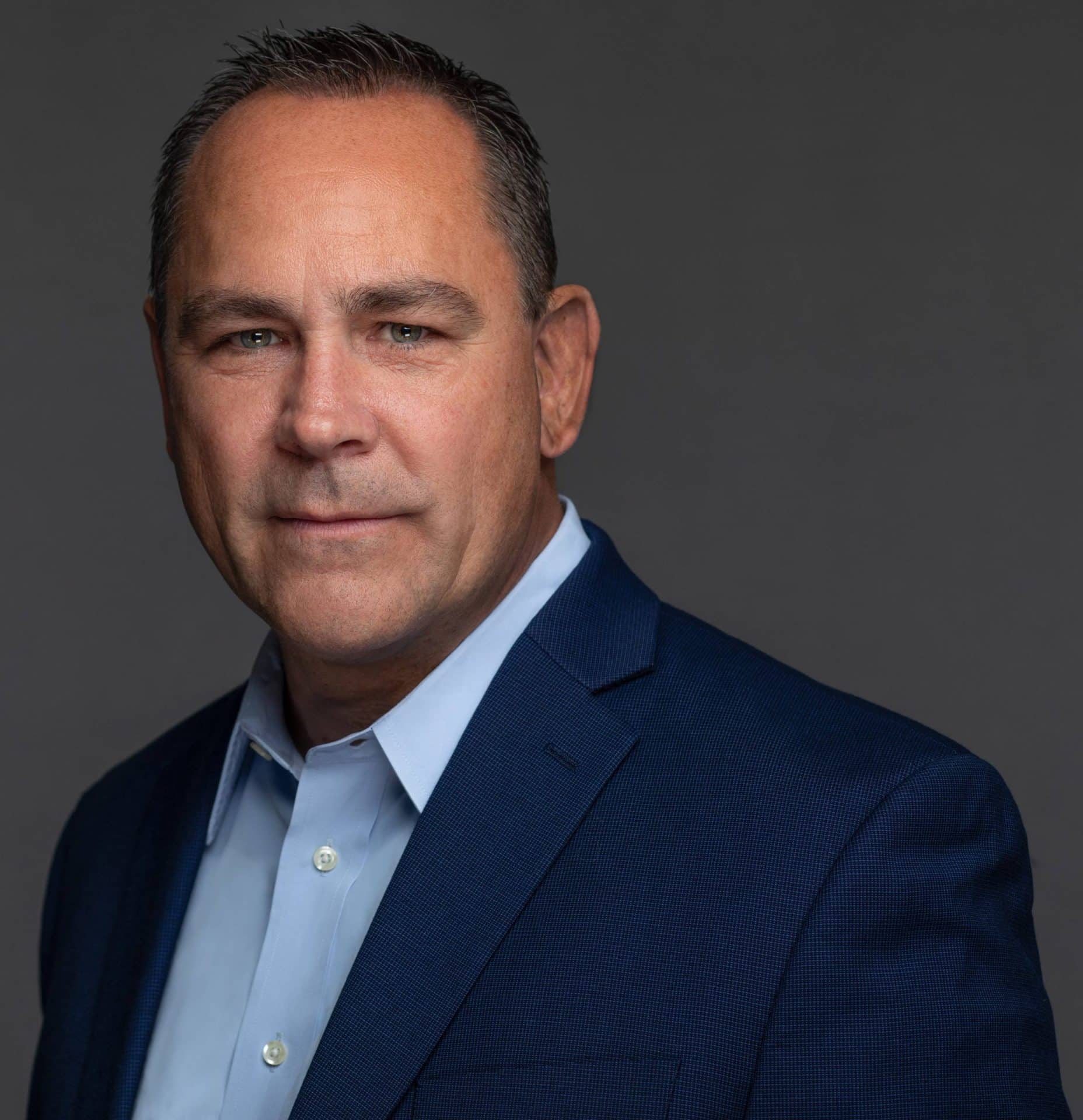 “I recently authored a book in regard to our methodology and to promote that, I worked with Mogul Press who did a fantastic job of getting me publicity across some pretty high-end publications as well as some spots on TV. I was ultimately able to convey what we do, and how it works and promote my book. I am not typically a self-promoter or leverage self social media but Mogul Press helped with the whole process. I highly recommend them. Feel free to reach out if you want to discuss it further but Mogul Press did an awesome job for me and I thank them for that.”
https://youtu.be/fy4PKA3cdW4