Jeff Heggie is a business coach and athletic mentor known for his unique programs for mentoring entrepreneurs, high-achievers, and athletes. Growing up in Southern Alberta, Jeff never allowed his creative and business side to die, despite his interesting relationship with sports. Even though he worked in the banking industry after college and was a valued employee, working 9 to 5 wasn’t Jeff’s forte. Jeff’s inner entrepreneur prompted him to quit his job and create his manufacturing firm, which he eventually lost due to COVID-19’s economic impact.

Jeff believes that coaching allows an individual to identify their career objectives practically. They can create these goals with the help of a coach and then actively work toward them. This will make it more likely that the objectives will be met. Jeff has always been active in athletics, in addition to possessing a risk-taking and entrepreneurial mentality. He was a professional rodeo cowboy for many years (steer wrestling). He also won the Canadian Intercollegiate Championship three times. Jeff’s passion for sports prompted him to become a coach.

Over the last 20 years, Jeff has had the chance to train and mentor various people in various business circumstances. He has been more serious about his coaching company in the previous five years and has obtained further training and certifications. He has made his coaching and mentoring business a full-time endeavor. His coaching services are divided into two categories: entrepreneurial and sports coaching. Jeff also has three podcasts where he shares insightful information for entrepreneurs.

Jeff came to us because he wanted to further boost his business as well as his social media credibility and authority. 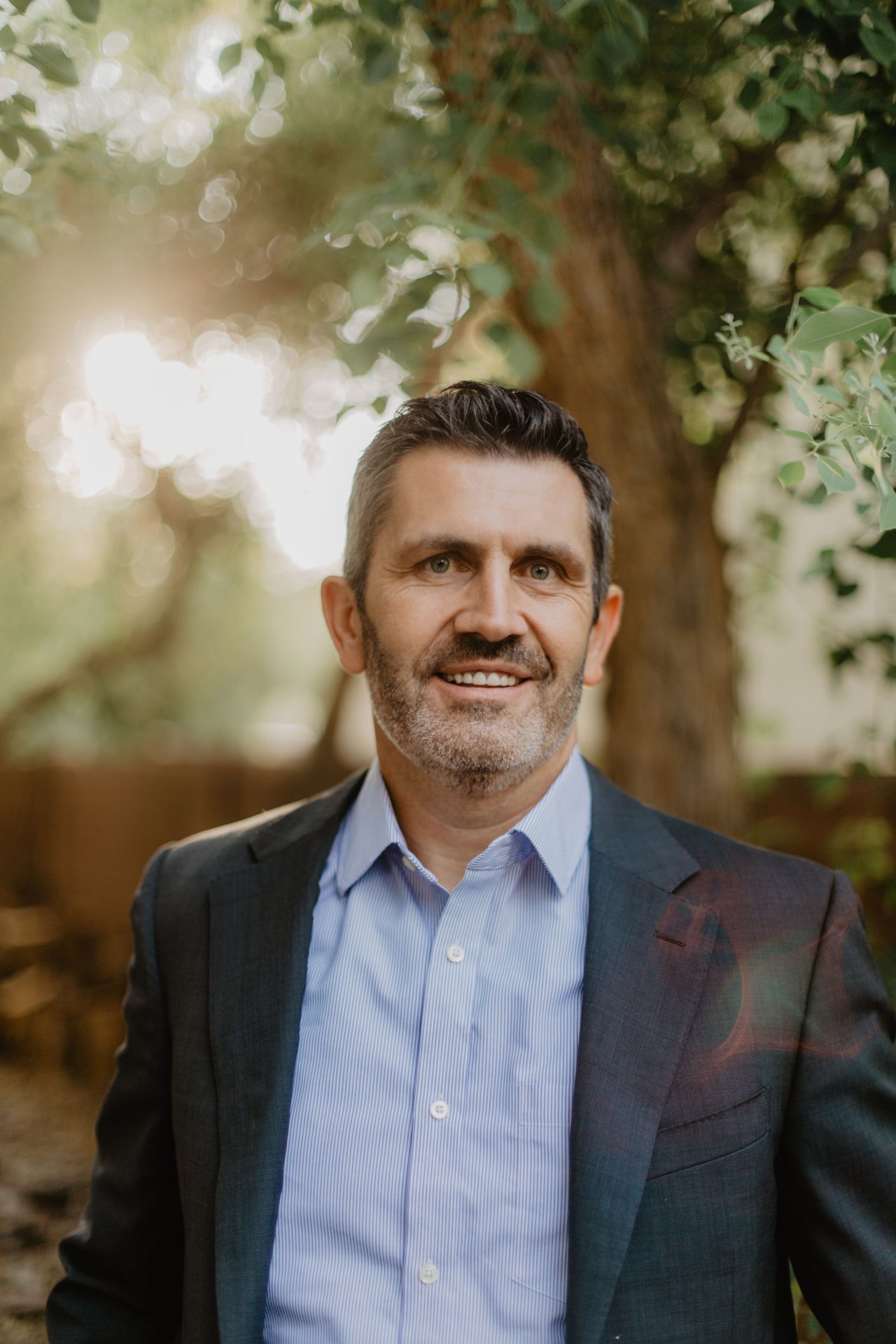 “I want to give a big shoutout to Mogul Press for all the PR work they have done for me. They helped me in being featured in several publications and they did it fast. I have to say that my experience was great and would highly recommend Mogul Press.”
https://youtu.be/KHlRIRodybY