Joshua Jones was born and raised in Southern California, but he has lived in different places. He recently returned to Seattle last year and settled down there for good. He attended Western Oregon University and studied business and urban planning before changing his major to Interior Design and transferring to the Art Institute of Seattle. He graduated with a bachelor’s degree in Interior Design.

Joshua Jones is a highly talented online interior designer who started an e-design firm, JJones Design Co. He has been running his firm successfully for over 7 and a half years now. As the owner of an online interior design & decorating business, he provides services to local as well as international clients.

Jones faced discrimination in his early days because of his Deafness. He faced a lot of hurdles at the beginning of his career. According to him, “The design/architecture firms I interviewed with all were more concerned with how we would communicate instead of looking at my talents and figuring out how we can work best together.

Jones describes how these encounters frustrated him. One day, when he was expressing his frustration to his partner, Jeffry‌ ‌Kahle‌, he came up with an incredible solution that gave birth to JJones Design Co. His partner suggested he should start a business that focuses on helping clients design and decorate their spaces in the online space to break down the barriers of his impairment. This way, he will be able to work with people nationwide and internationally.

Over the last 7 and a half years, he has completed over 500 E-design projects. A few of his works have been featured in House Beautiful Magazine, Business of Home, CNN, Apartment Therapy, Hunker, MyDomaine, and Strategist. In addition, he will be featured in a book due out in fall 2022.

As an entrepreneur, he has been in the e-design industry for the past 7 and a half years and is well knowledgeable about it, since the concept was relatively new when he started his business. Many people were unaware of how e-design works and how it would benefit them, so his job also entailed educating people on how E-design works.

Joshua came to us because he wanted to boost his brand further and his social media credibility and authority.

Joshua Jones was widely known for his online e-design skills. However, he wanted further to boost his brand and social media credibility and authority. We needed to craft out a unique angle for Joshua’s story and help him get press features in different significant publications. 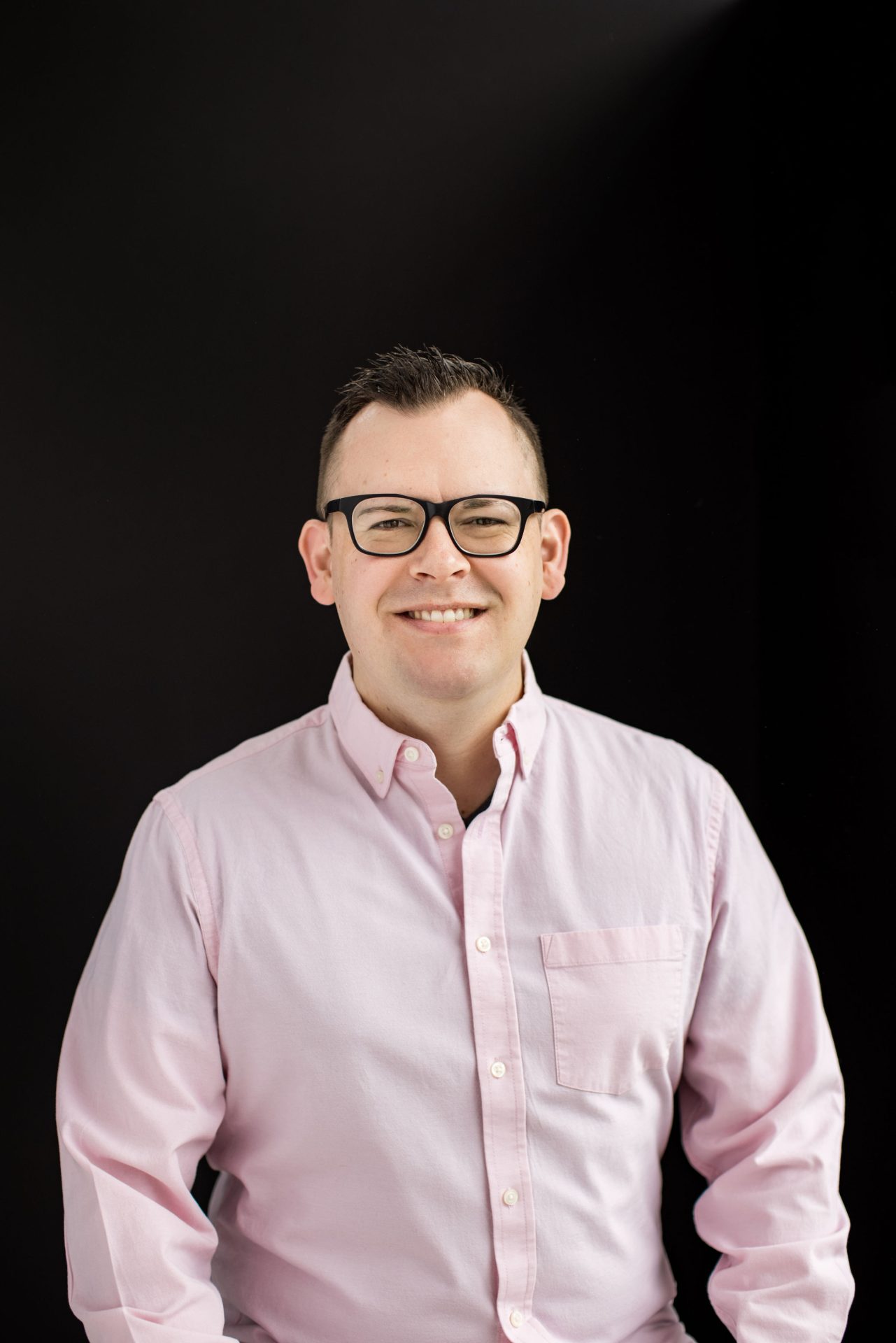 “Mogul Press had promised first-page exposure and they delivered on that and truly met my expectations. I have been really happy with the exposure. If you are considering hiring Mogul Press I highly recommend using their services. Thank you Mogul Press for helping to build my brand, grow my business and get recognition.”
https://youtu.be/ZO7wjjQ6Idc