Born in Staten Island, New York and moving to Jackson, New Jersey at age 5, Justin Grome is a 21-year-old “jack-of-all-trades”. His work consists of being a Professional Photographer, Artist Manager, iOS Developer, and Founder of Clonefluence Inc. He has a Bachelor’s degree in Criminal Justice from Montclair State University. His marketing tactics frequently send people viral while working with many well-known people on social media, mostly advertising music through Spotify campaigns and curation. He has obtained sponsorships from his social media following and ran social media campaigns for many huge brands such as NFL, Sperry, Sunny D, White Castle, Walmart, ASUS, AD Council, FILA, and many more. Justin is mainly known for the viral meme posts he had, which made him interested in starting a social media agency. He amassed over 2.4 million followers on Twitter before getting suspended for his “offensive” memes. BuzzFeed featured many of his memes at the front of their comedy section. Although Justin loved making people laugh on Twitter, many people got offended so he then used his memes to now form a very successful agency which he still pursues today. He loves what he does because this helps people grow and gain connections on the way to benefit everyone involved.

Through Clonefluence Inc., Justin has worked with artists such as Riff Raff, Uncle Murda, YONAS, Skaa, Atari Jones, Nicky Bondz, Ash Riser, Ponce De Leioun, and many more. He was formerly a creative partner of the WaveVid social media application and contributed to the development of many different customization factors on jailbroken iPhones through Cydia. He beta-tested applications before they were released to the public, helping the developers of the application with feedback and development. Justin frequently likes to photograph anything that catches his eye, mostly landscapes and portraits. He is widely known around the country and throughout the world for work being posted on all different social networking sites. He has been discovering new concepts in technology since he was 10 years old and is very experienced in everything he does. He first jailbroke his iDevice when he was 11 and immediately started coding and creating a device no one at his age has ever seen before. He touched his first camera when he was 12 and has been addicted ever since. Justin began to make this profession of his own and starting his first photography business at 16. Many people have been inspired by his work, his dedication to his work is truly remarkable.

Justin approached us because he needed help getting press exposure so he could build more brand credibility and position himself as an authority in his industry.

Justin Grome had very minimal press when he approached us. Apart from a few features on some small blogs, there was nothing major to work with. Our main goal was to craft a unique angle for his story, and leverage that to get him features on numerous mid-tier and top-tier publications.

Getting to just mid-tiers wasn’t enough. Justin wanted big media outlets to feature his story. So we needed to leverage our network of connections to get him featured on some of the biggest media outlets that we have access to.

His goal was also to get verified on Facebook and Instagram. So we had to attain enough press coverage to make him eligible for that. 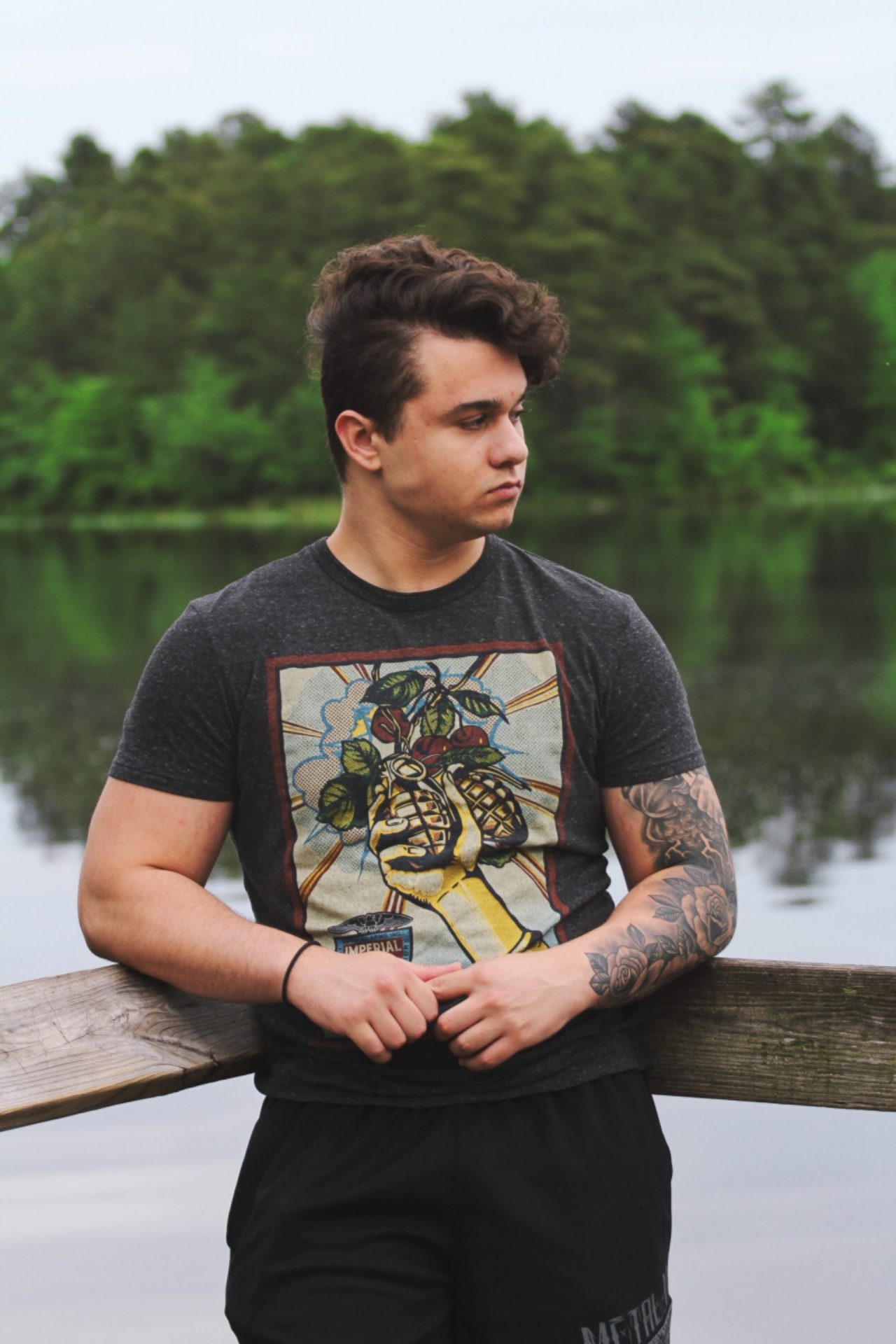 “Nabeel really is the go-to expert in the PR space. He was able to get me featured on some of the biggest publications in the world like Yahoo News, International Business Times, BuzzFeed, MSNBC, and many more. Furthermore, he helped me meet the criteria for Facebook and Instagram verification, and helped me finally get verified on both those platforms. I cannot recommend him enough!”