Karina Dharma is one such awe-inspiring case. She was raised in Toronto, Canada, living with her mother, step-dad, & her new half-sister. Both of her parents worked extremely hard to give Karina and her sister the life they both didn’t have. Initially, Karina and her family were pretty poor and rented out a small apartment. But, eventually, moved into a bigger house in the suburbs north of Toronto. Even though their conditions became better, money still was a stressor and an issue in their household.

Karina often felt guilty as she felt she was a burden to her parents. As soon as she turned 15, she started work as a swim instructor/lifeguard for the next 7 years. She often worked 2-3 jobs and spent the rest of her time playing sports, studying, and hanging out with friends. She worked so hard to save enough money so that she could go off on her own.

She has been an entrepreneur, a coach, a digital nomad, and a mindset mentor since. This rags-to-riches story of Karina assures us that even if you start dirt poor, but through determination, grit, and a little bit of luck you can overcome your circumstances and achieve extraordinary success. But all her success didn’t come easy. She worked relentlessly to save enough money so that one day she could go off on her own.

Karina’s goal has always been to help others, especially women, to see that they can manifest and create any reality that they dream of.

Karina came to us because she wanted to boost her brand further and her social media credibility and authority.

Karina Dharma was widely known for her business mentorship and entrepreneurship skills. But she wanted further to boost her brand and social media credibility and authority. We needed to craft out a unique angle for Karina’s story and help her get press features in different significant publications. 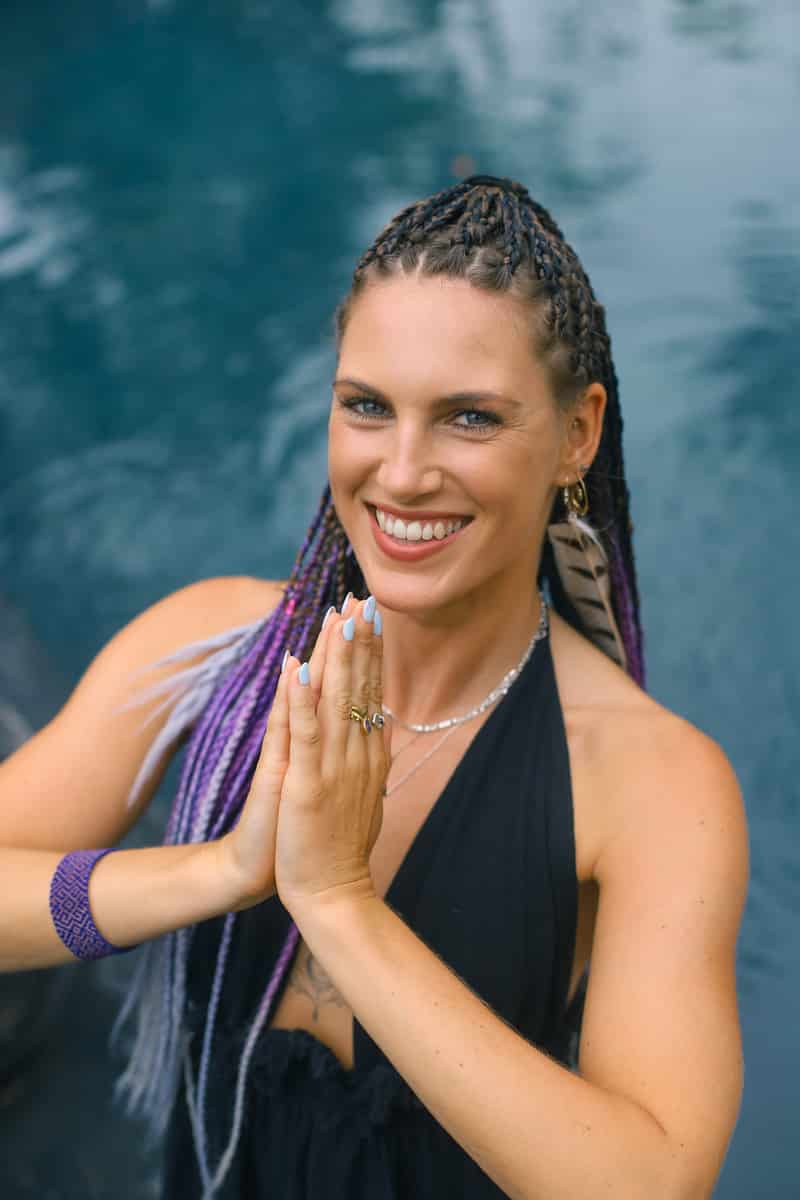 Entrepreneur, a Coach and a Mindset Mentor

“I am so happy after working with Mogul Press for all the work they have done for me. They really put my story out and allowed me to share my message with others. Mogul Press is definitely the company to go with, thank you so much.”
https://youtu.be/hPHxZjJliP8