While it might come as a surprise, Kristen belongs to a humble background. She grew up in a small town in Ohio with a family of 5, and an extended family of 16 aunt and uncles. And as they say, when you put your heart and soul into something, you are bound to be recognized. The same happened with Kristen. She received a scholarship to dance with the state dance school, where she had the opportunity to perform in many productions and was interviewed by the local news outlets.

Kristen loves to accomplish, help people, and acquire new businesses. TerryFit Recovery is proof of Kristen’s attachment to her passion! TerryFit Recovery opened its doors in 2015 due to founder Kristen’s multiple injuries while touring with her overseas live production.

Kristen practically shows the world that learning boosts the connections within one’s brain, and the more you learn, the better you get in each walk of your life!

Kristen Terry came to us because she wanted to boost her brand further and her social media credibility and authority.

Kristen Terry, head of Terry Consultants and TerryFit Recovery wanted to further boost her business as well as her social media credibility and authority. What we needed to do was to craft out a unique angle for Kristen’s story and leverage our network of connections to get her featured on some of the biggest media outlets that we have access to. 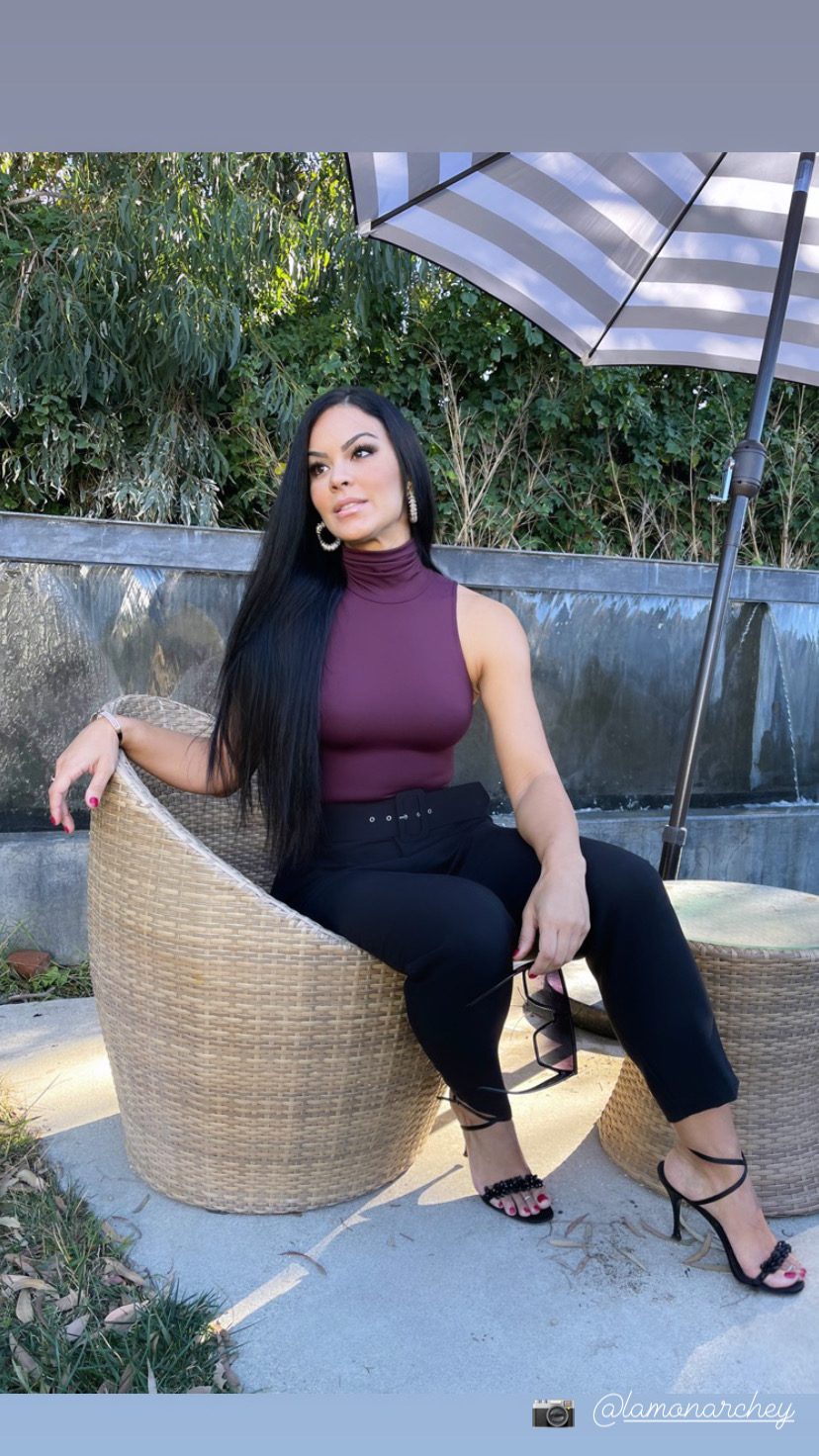 Mogul Press was very helpful in getting my business published in Yahoo, Bloomberg, Market Watch, Benzinga, and NASDAQ. I am very happy with the outcome and highly recommend