Kumail Hussain is a Med Student in Chicago, IL. He describes his passions as medicine, creating content to help others by raising issues like mental health, promoting self-development, acting, rapping, and cars.

He has created free and affordable products for students who struggle like him. The ultimate goal is to make his website, The Kumail Hussain into a One-Stop-Shop for Students. Along with that, he has established himself as a content creator on social media platforms.

Mental health is often an issue that Kumail makes sure to raise his voice for as it is cast aside and looked down on. The stigma surrounding mental health is still hard to break. Considering the prevalence of the issue and the dire need for self-development guidance, Kumail regularly shares content along these lines. He believes that the past generations have ignored the topic for so long and never recognized the seriousness of the matter. It has been labeled as taboo. Depression, anxiety, and all other mental ailments cause loss of productivity, inability to work, and a general state of unwellness.

Kumail being an entrepreneur himself while pursuing a medical degree creates content that targets to change lives and helps people realize all that they could accomplish if they streamline their lives. While setting goals for himself as an entrepreneur, his hustling and struggling is a source of inspiration for all those who wish to build their brand. As he says, “ I want people to think of me when they themselves or someone they know is struggling with anything in life. My goal is to provide the resources and education for others to live a fulfilling life.” Because of his ambitions, Kumail has partnered with the free app Calendar Buddy to help others build a meaningful daily schedule and improve their productivity

Kumail came to us because he wanted to boost his business and also his social media credibility and authority.

Kumail Hussain was widely known as an entrepreneur and an advocate for mental health and self-development experts. However, he wanted to further boost his business as well as his social media credibility and authority. What we needed to do was to craft out a unique angle for Kumail’s story and help him to get press features in different major publications. 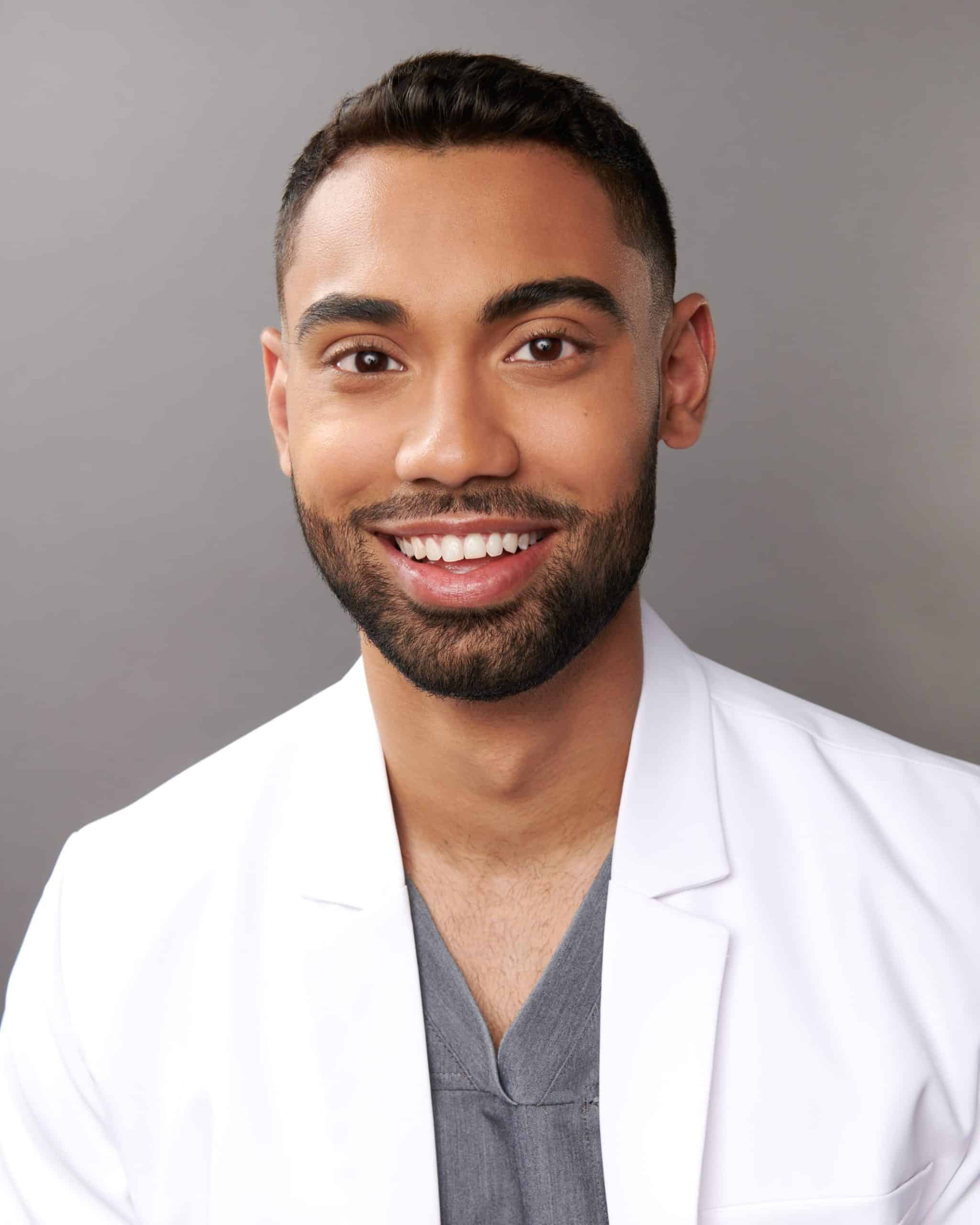 “Mogul Press explained the process very clearly. It was my first time ever working with a PR agency and it was a very simple and transparent process with them. They delivered the results they said, on time. Thank you Mogul Press for really helping me to grow my personal brand.”
https://youtu.be/mIn-8U0tFLE