Naida Mehanović is a lawyer, a CEO of a real estate agency that deals with legal property matters, a social activist, and t the Youth Council of Sarajevo Canton president, which caters to the legal rights of students.

Born during one of the long-term sieges on Bosnia and Herzegovina, Naida had witnessed her homeland’s miserable state since childhood.  From very early on, she had decided that her path in life was to help those who could not do it themselves. Spending most of her student life in Bologna, Europe, Naida returned to Bosnia and Herzegovina to pursue her master’s studies at the Department of History and Law.

While Naida was working in Italy, she gained enough knowledge and experience in the real estate industry. She came back to practice the same in her own country, with the primary goal of boosting the real estate presence of Bosnia and Herzegovina and attracting foreign investors and visitors. Her real estate agency ‘Primavera’ deals with mediation in working with real estate and providing administrative and legal services to nationals and foreigners.

Having a solid belief in her country’s youth, Naida considers young and good-spirited individuals to be the pioneers and driving force that would surely lead the country towards better circumstances. Being the President of the Youth Council of Sarajevo Canton, Naida actively attends to the legal problems faced by students and the overall youth of her homeland.

Naida Mehanović made it her life goal to make it better for the younger generations so that they wouldn’t have to flee anymore and instead work collectively towards building a better home.

Naida Mehanović came to us because she wanted to further boost her brand and social media credibility and authority.

Naida Mehanović, head of real estate agency ‘Primavera and president of the Youth Council of Sarajevo Canton, wanted to further her business and social media credibility and authority. We needed to craft a unique angle for Naida’s story and leverage our network of connections to get her featured on some of the biggest media outlets we have access to. 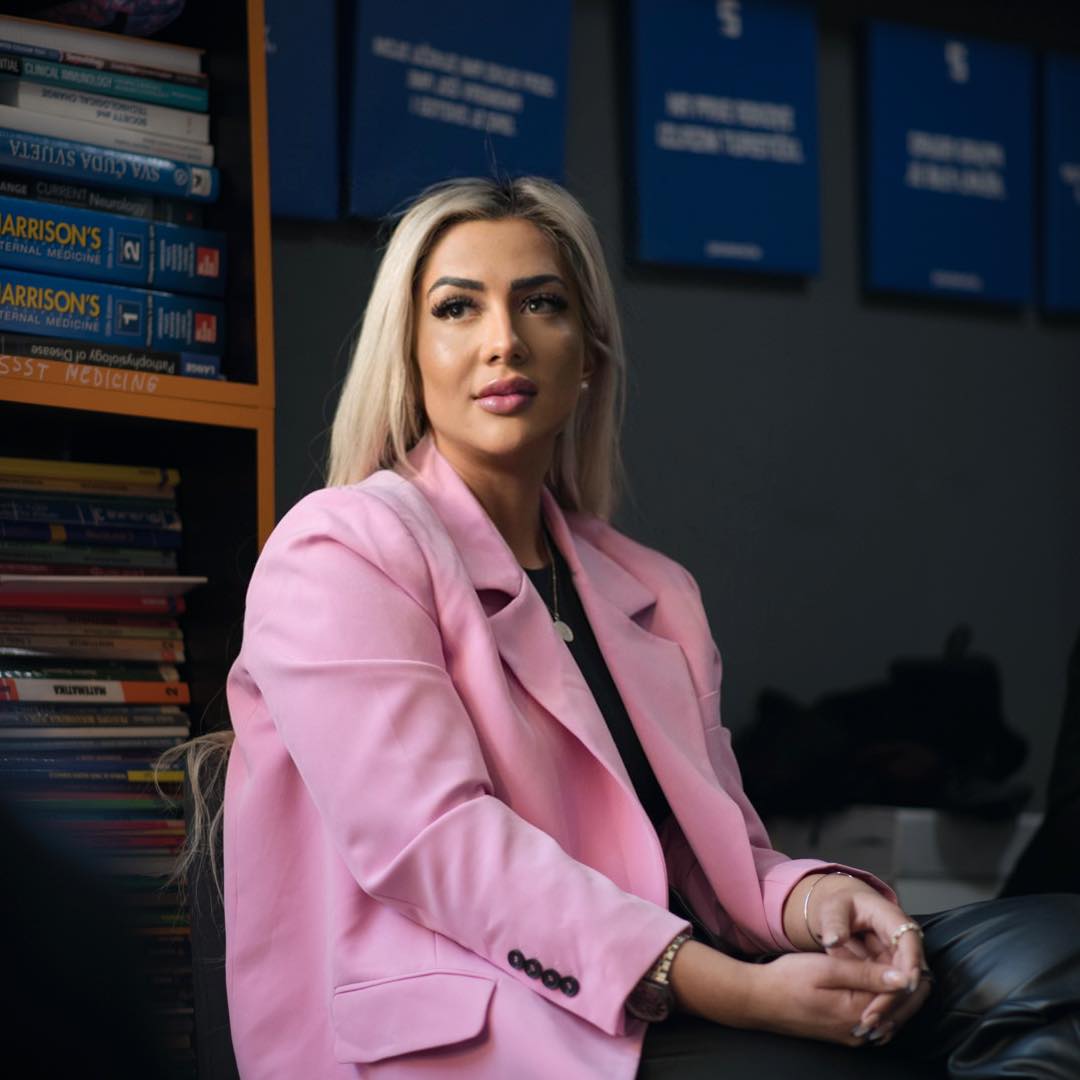 Lawyer & A CEO of a Real Estate Agency

``I just want to give a huge shoutout to Mogul Press Media who gave me wonderful PR services. They have had me published in several publications. It has been such a pleasure to work with them. So if you are looking for a presentation, they are definitely your go-to. Thank you Mogul Press”