Ricky Kidd is a speaker, an author, and a figure of resoluteness. He was once wrongfully convicted and restrained within a facility where he fought to earn his release. After endless contemplation, perseverance, and laborious strategizing, Ricky earned what was rightfully his freedom. He became a role model who rose from the ashes and helped individuals like him through his words, poetry, and plays.

Ricky has become an active speaker at the American Speaker’s Bureau, leaning on his

experiences to inspire others. His initiative to start a complete program enabled him to overcome life’s hurdles. Commitment and omitting worldly distractions aided him in positively transforming mindsets, ideas, and perceptions. He has learned all the whats and hows of the business world with his experience and strength. These have acted as a stimulus for him to reach seemingly unreachable heights.

Ricky is a figure of hope and betterment. He motivates people to rip the label of “victim” plastered on their chest and to fight. Instead of being a victim, his compelling stories have helped him give birth to victors. Ricky has become a beacon of hope and will not back down soon.

Ricky Kidd came to us because he wanted further to boost his brand and social media credibility and authority.

Ricky Kidd was widely known for his motivational speeches and strong personality. However, he wanted to boost his social media credibility and authority further. What we needed to do was to craft out a unique angle for Ricky’s story and help him get press features in different major publications. 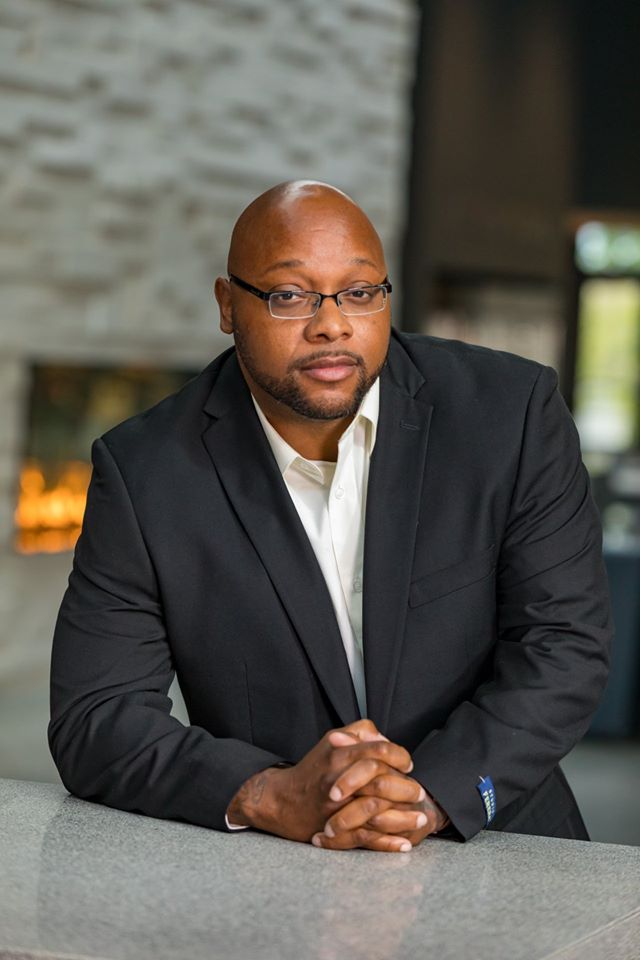 Speaker, an Author & a Figure of Resoluteness

“Mogul Press has been amazing and made sure that I get published and that people see, learn, and get inspired from my work and journey. If you are looking to be well represented and want your message to reach your audience, go to Mogul Press. They are fast and efficient and they hold true to their commitment. My strong recommendation would be Mogul Press.”
https://youtu.be/aPx6NCUWkyg