Robby Delwarte is an authorized real estate expert in Los Angeles and always wanted to be who he is today. It was his passion from the very beginning to become a realtor. From the time, he was young, his mind was always attached to the idea of making homeownership easy. For Robby, his professional success is not about closing more deals and cashing bigger pay cheques; it is rather about letting more and more people have their own homes with ease.

Robby has just the right personality traits for a successful real estate firm; he can consistently work on his projects and wait patiently for the results. He can go over and over again without losing his cool and this calmness and patience set him apart from his competitors. He connects with his clients at a very comfortable level and treats their concerns so genuinely, that they almost seem to be his own.

Robby’s genuine concern for the betterment of his clients and his constant availability sets him apart from his competitors. He treats each property as his own and seeks to maximize the client’s profit on the investment.

Robby Delwarte came to us because he wanted to boost his brand further and his social media credibility and authority.

Robby Delwarte was widely known for his expertise in the real estate business, however, he wanted to boost his social media credibility and authority further. What we needed to do was to craft out a unique angle for Robby’’s story and help him get press features in different major publications. 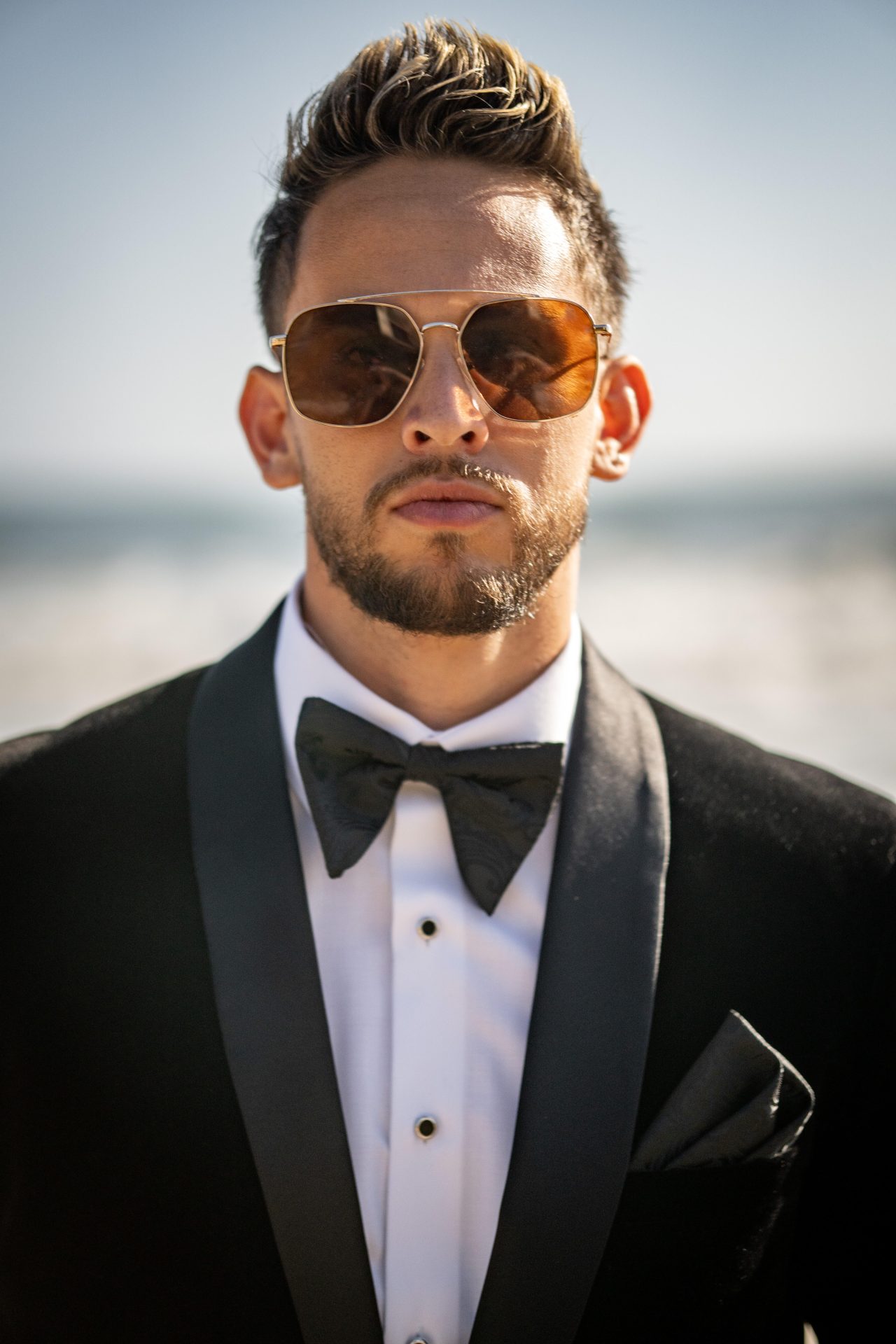 “I want to give a huge shoutout to Mogul Press, they helped me with some articles and with my branding that when my clients google my name, my articles pop up right away. I gave them all my basic details and they put everything together and made it look as professional as possible. I am super grateful and I highly recommend Mogul Press.”
https://youtu.be/YnurSjSj0F8