Ryan is originally from Englewood, New Jersey where he attended a Jewish high school and he then went on to graduate from Binghamton University with a degree in Economics and Business. Since graduating college, he has been living and working in Manhattan. After graduating college, Ryan joined Yext where he quickly became a top sales performer for two consecutive years and helped them develop their enterprise offering, which ultimately contributed to them becoming publicly traded on the NYSE. After Yext, he ran the sales and marketing for Betterfly where he paid a major contribution in restructuring their business strategy and bringing on clients across different sectors. He later got involved with organizing events with leaders across all industries, which enabled him to grow his network.

Ryan currently works as the Executive Vice President at Armus Solutions where companies are assisted in protecting and preserving their assets through the power of nanotechnology across different industries like utility, construction, healthcare, and agriculture. He has worked with individuals from Accenture, Coca-Cola, PepsiCo, Google, Apple, Bombardier, Roche, Johnson & Johnson, and a variety of other industry leaders.

Ryan Shemen has also tried his hands-on entrepreneurship and succeeded as a renowned event maestro under the banner name Success with TeamWork in New York. Through this venture, Ryan gained experience in setting up large-scale fundraising efforts for international clients and has organized over a thousand functions. His event managing skills were also tried at fashion shows and corporate events. Providing real-time results and utmost client satisfaction is something he learned to do as an entrepreneur and today uses the same skills in working as the Executive Vice President of Armus Solutions. The company provides eco-friendly solutions to real-world problems.

Ryan came to us because he wanted to further boost his business as well as his social media credibility and authority.

Ryan Shemen was widely known as an event maestro, social media influencer and sales skills. However, he wanted to further boost his business and social media credibility and authority. What we needed to do was to craft out a unique angle for Ryan’s story and help him to get press features in different major publications. 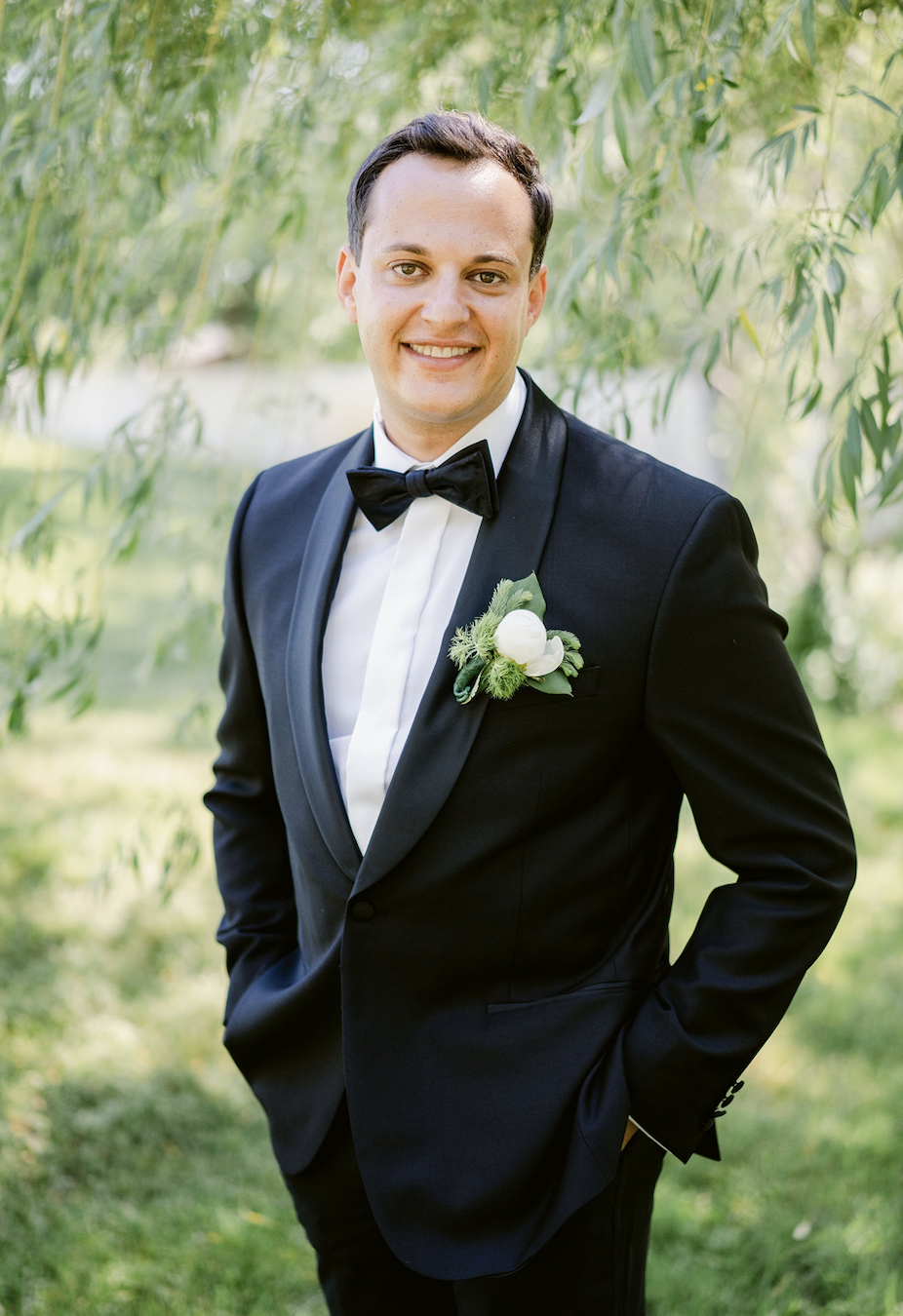 “I want to give a special shoutout for the incredible work that Mogul Press was able to provide me with and my company Armus. Working with them was an absolute pleasure as they quickly got the content ready and was rapidly distributed. Mogul Press can handle your PR needs and I hope that you will choose them if you're looking for a PR Agency.”
https://youtu.be/FfyUfhOfzMo