Walid Chaya is one such dreamer who has been able to excel in various creative capacities like acting, directing, writing, producing, mentoring new actors, and coaching actors with diverse backgrounds. He is the artistic director and founder of Moonlit Wings Productions which was voted “Best Arts Program” twice by Washington Family Magazine and Director of Studio For Performing Arts LA, a leading school for actors to train with entertainment industry professionals.

Walid has performed in numerous TV series like ‘Madam Secretary’, ‘Blacklist: Redemption’ and ‘The Looming Tower. His film career is also thriving as he has worked in ‘Skin’ by Oscar-Winning director Guy Nattiv, the upcoming comedy ‘Magic Hour’ opposite Miriam Shor, and his award-winning short, ‘Driving Ms. Saudi’ which is currently screening across the world.

Walid believes that actors have been spending too much time, effort, and money on learning how to strengthen their craft but know little about breaking into the business and using the secrets of the industry to establish a successful career.

His notable work is shifting middle-eastern characters to comedy and breaking the racial stereotypes also includes his films that feature characters of color in leading roles. His award-winning short film, ‘Driving Ms. Saudi’ depicts the softer image of Arabs. This new development is depicted in a heartening and thought-provoking manner in the movie which is written and directed by Chaya himself. The movie received a great response and it also won Best Short Film in Dubai’s prestigious WOW Mid-East Film Fair, Silver Medal for Best Comedy Short at the Asia South East-Short Film Festival, among other official screenings at over a dozen prominent festivals from around the world. He is currently developing two new feature films that, despite having different genres, are also depicting stories of middle eastern characters.

Walid’s charming personality, experience as a filmmaker, and successful business strategies have been the reason that he is one of the most sought-after speakers. His ideas are welcomed by a large population of aspiring industry professionals. One of the most unique topics Walid has developed is called “Business of Acting in the Digital Age.” He talks about a variety of topics revolving around ways for actors to get ahead in Hollywood, the world’s largest film and television market.

Walid came to us because he wanted to boost his business and also his social media credibility and authority.

Walid Chaya was widely known as a storyteller expert, however, he wanted to further boost his business as well as his social media credibility and authority. What we needed to do was to craft out a unique angle for Walid’s story and help him to get press features in different major publications. 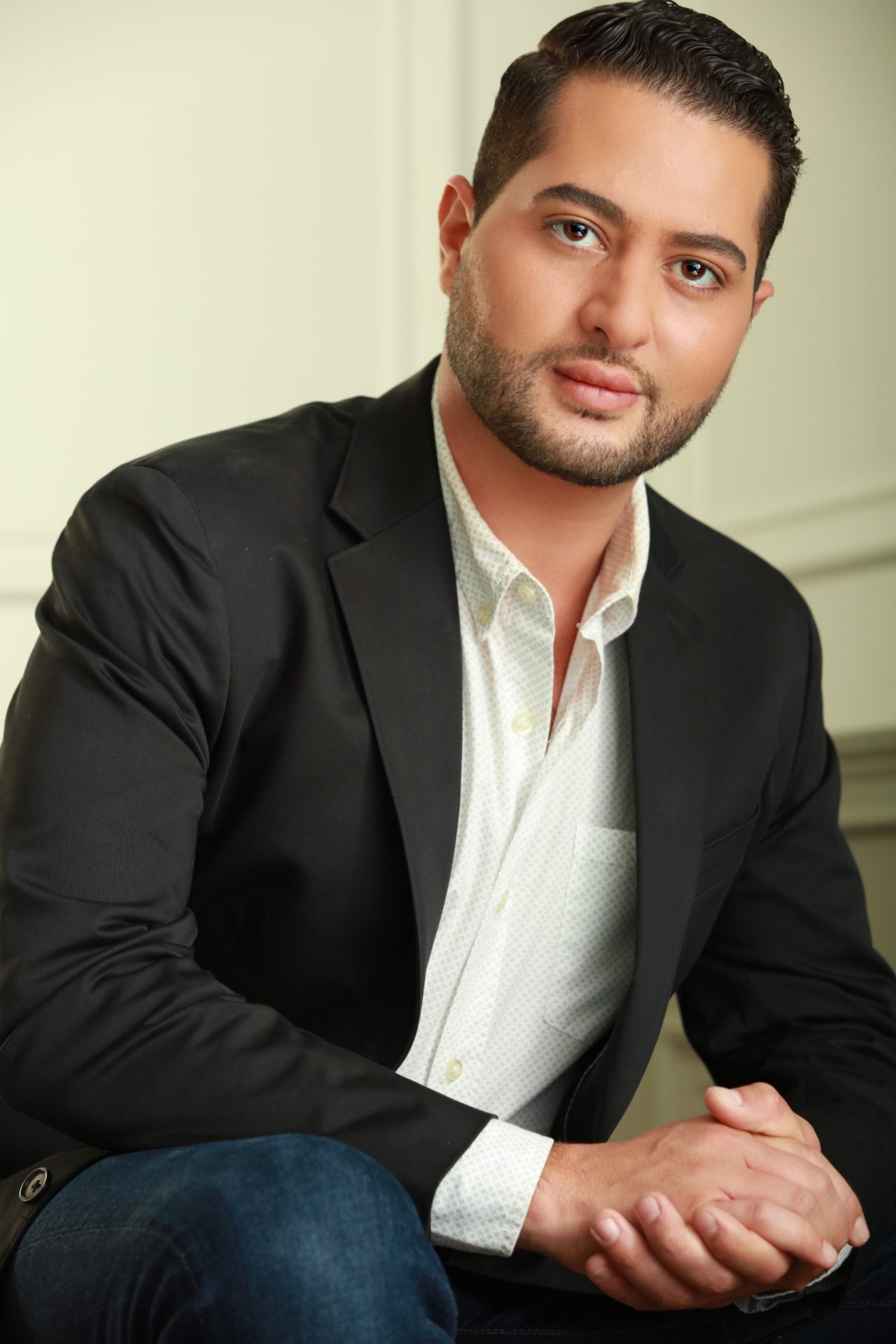 “Thank you Mogul Press for helping me. They got articles published for me that are supporting my brand and business. I really enjoyed working with them. Thank you so much Mogul Press.”
https://youtu.be/cAQo35So-Sc