Zachary Reality is a social media personality and an entertainment host/content generator. He is a 24-year-old Los Angeles native who relocated from New York to pursue his aspirations with the ultimate objective of doing what he is doing on a  greater level. He is witty, snarky, ambitious, self-assured, fashionable, trendy, and intelligent. He spreads love and is lively.

Zachary works as a journalist and commentator for Shared News, where he covers all things bachelor and pop culture. When other opportunities arise, he hosts a variety of podcasts, as well as appearances on Hollywire, The Derek Z Show, Watch What Happens Live, Afterbuzz tv, and other shows. When he changed his social status to reality as his last name, even though it is Weinberg, it became his brand. He has a popular TikTok, Instagram, youtube channel, and podcast all called Zachary Reality.

Zachary also works in Los Angeles as an on-air entertainment news host, and you have seen him on TikTok a few times. He is a flamboyant, confident, and passionate person whom everyone should meet at least once in their lives. He is renowned for his unmatchable entertainment hosting. Zachary Reality is a place where you can talk about and discuss the biggest happenings in reality television. He established his online brand because he wanted to learn more about being a host during the pandemic. After a few months of success, though, he understood that he could genuinely make money by writing content. Because he is passionate about reality television, social media, and journalism, he proceeded to create his brand. He enjoys what he does and would not do it if he does not love it.

Zachary’s ultimate goal is to expand his podcast and get it into a studio where he can interview reality stars weekly. He wants to make appearances on television and would be willing to participate in a reality program because he enjoys reality television so much.

Zachary came to us because he wanted to boost his brand further and his social media credibility and authority.

Zachary Reality has been widely known for his entertainment and content generator skills. But he wanted further to boost his brand and social media credibility and authority. We needed to craft out a unique angle for Zachary’s story and help him get press features in different significant publications. 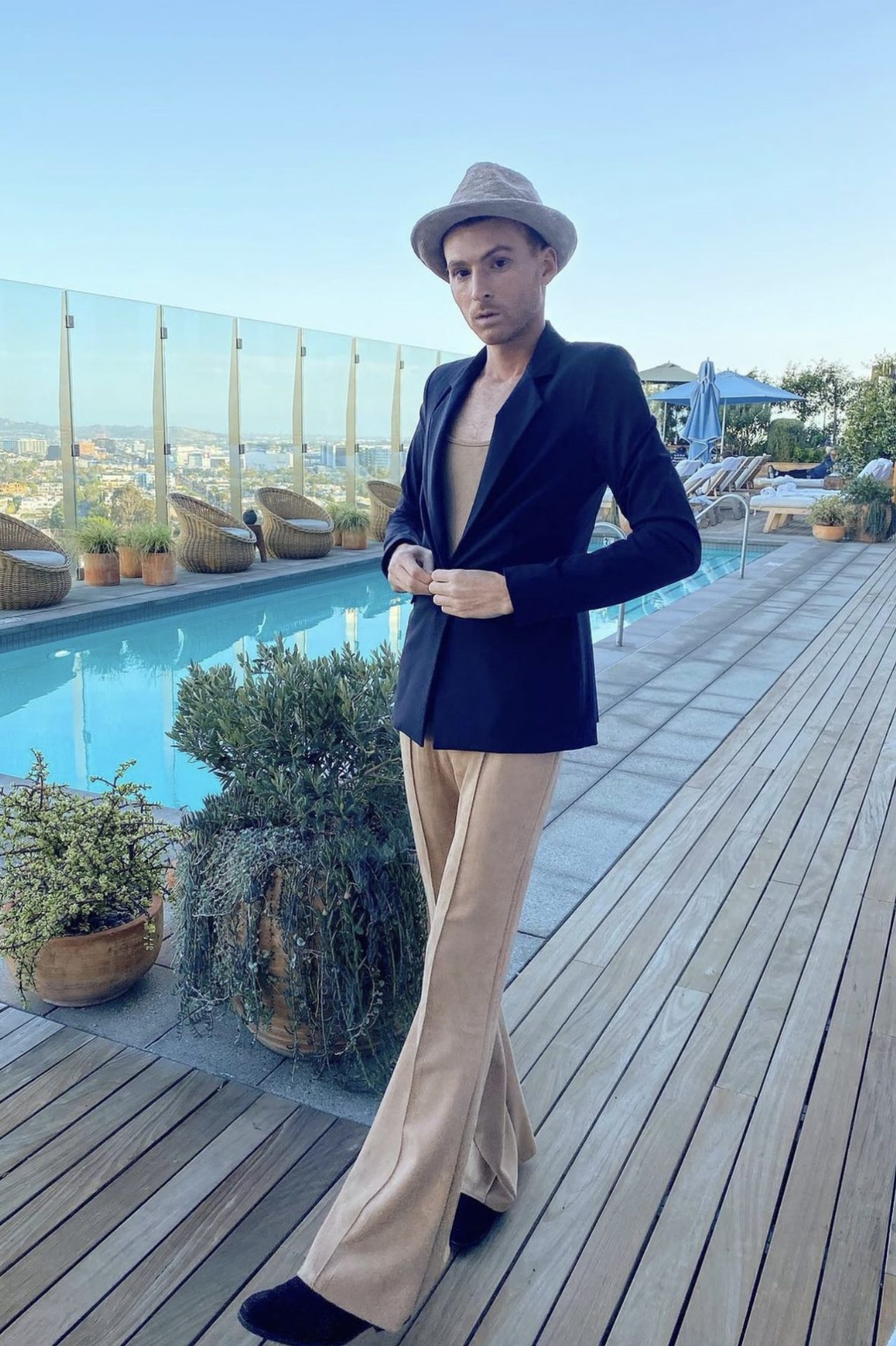 “I want to give a huge shoutout and thank you to Mogul Press PR. They were so easy to work with. They gave me the opportunity and outlet to get my name and my voice and my story out there. It was a great experience.”
https://youtu.be/IINlna4U-dI