Brilliant Liu is an Indonesian personal branding coach and the founder of House of Leaders, an Instagram community focused on leadership and compassion with 1.3 million followers and rising. Brilliant also co-founded Executive Mafia, a rapidly expanding influencer network that assists influencers in developing their pages.

Born in Indonesia, growing up with the name Brilliant, he was constantly looked down on at school because of his bad academic achievements. One of his high school teachers refused to call him Brilliant and insisted on calling him Average. After two of her divorces, Brilliant’s Mom has been a single parent since then. After graduating high school, he worked multiple jobs to help his Mom financially. Brilliant tutored, worked as a designer, sold soaps door-to-door, tried Multi-Level Marketing, and a bunch of other jobs.

House of Leaders is a brand that Brilliant started back in May 2013. His initial objective to start the brand was to use the page to journal and share his own experience as a new young leader in a company he was working at. Gradually, his posts started getting more likes and comments. As the response grew bigger, Brilliant became more motivated to post and share on a regular basis. In 2018, House of Leaders amassed a million Instagram followers and 30,000 Facebook fans. Brilliant began giving more public speeches and hosting more workshops and seminars in 2019 to teach individuals about personal branding on social media.

After building House of Leaders, Brilliant co-founded Executive Mafia, an influencer network. His project was doing great until he decided to exit the company because his co-founders no longer had the same vision for the company.

Brilliant shifted all his focus to his brainchild House of Leaders. He developed  House of Leader more than just a quote page and as a fully recognized brand. It’s a community for people worldwide who want to connect and learn to become better leaders for themselves and the people around them.

Brilliant Liu came to us because he wanted to boost his brand further and his social media credibility and authority.

Brilliant Liu was widely known for his brand coaching skills. However, he wanted further to boost his brand and social media credibility and authority. We needed to craft out a unique angle for Brilliant’s story and help him get press features in different significant publications. 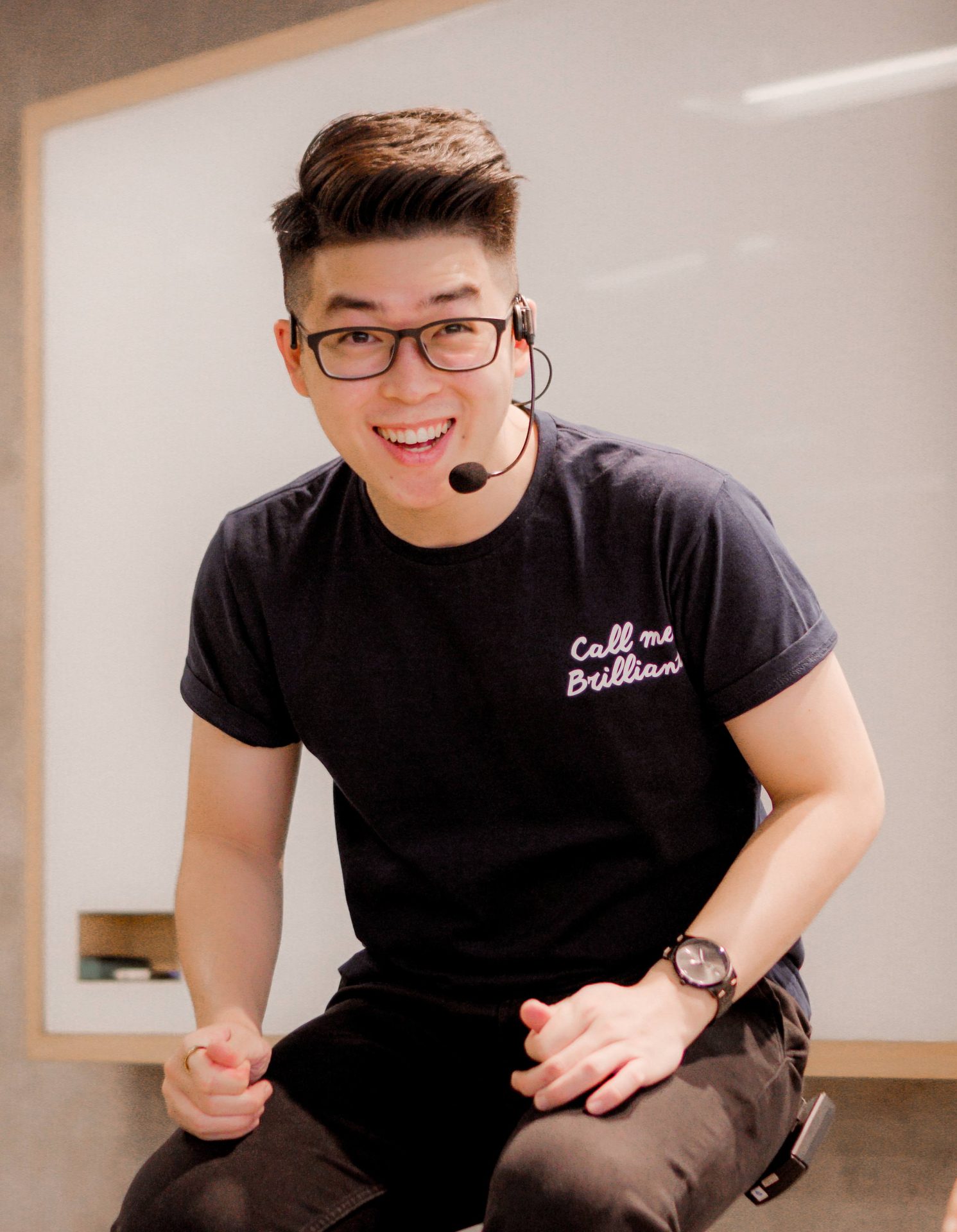 “I want to give a big shoutout to the team at Mogul Press for helping me to secure amazing features at incredible publications. Their entire process was so simple and the team has been really patient helpful, and amazing. Working with the Mogul Press team has been the best experience I have had so far so thank you so much, guys.”
https://youtu.be/NiOCc0oA2N4